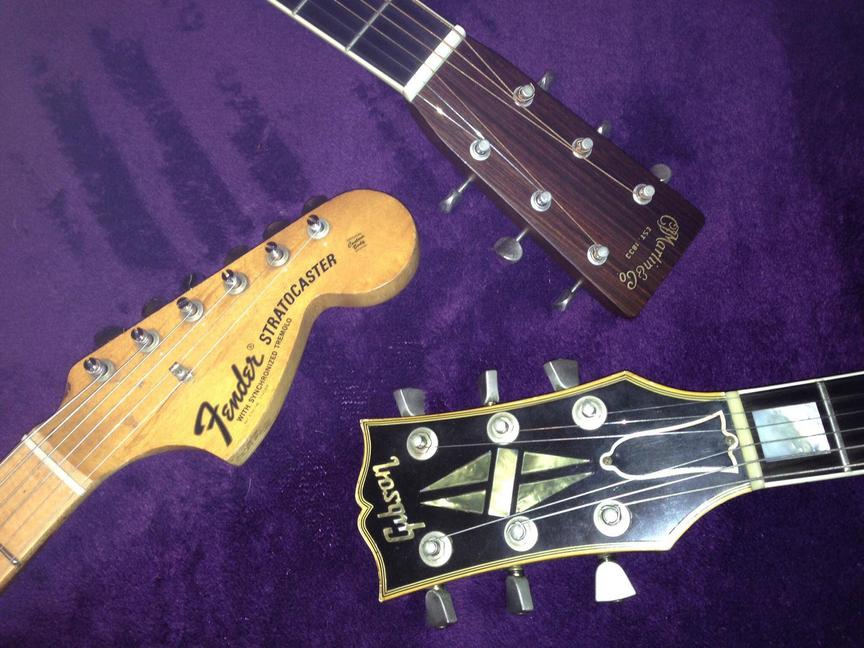 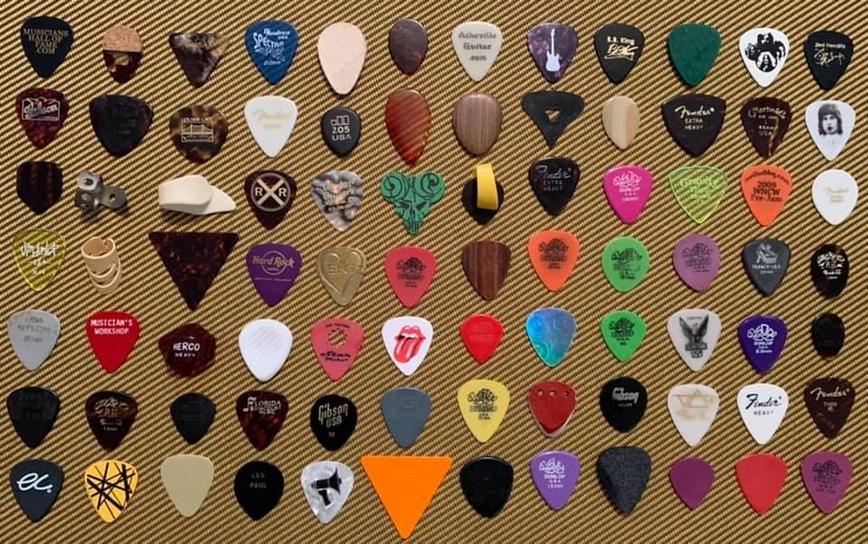 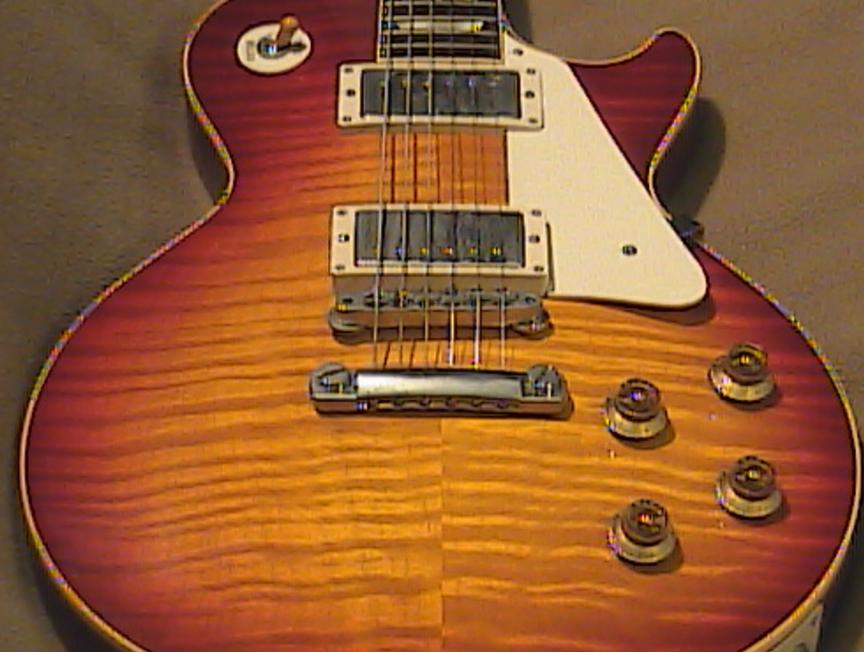 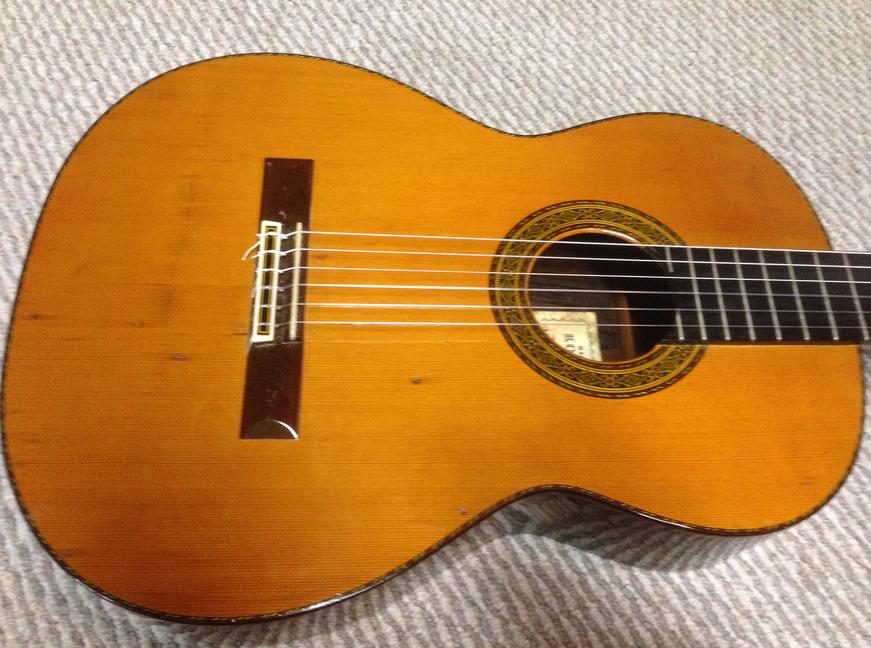 Asheville Guitar founder, Mike Barnes, was inspired to play the guitar when he was just 11 years old studying classical guitar with the late great Jerry Young. At the young age of 14, he formed a band called Blue Sky with childhood friend Warren Haynes, and improvised each time they performed while spending many rehearsals working on the art of improvisation. Mike went on to study at University of Miami, Musician's Institute and UNCA where he has been a music faculty member since 1995

Mike's experience on the road, in recording studios and in various bands taught him that everyone learns music differently. This is why we invite new students to participate in a music knowledge test. From there we can determine what information you know, and can build a learning program around you! Our teaching process is unique to each student.